Princess Elizabeth and President Harry Truman smile from an open auto at National Airport on Oct. 31, 1951 in Washington, D.C.

The death of Queen Elizabeth II closes a chapter in British history that lasted seven decades. But beyond the years, there’s another way to mark her reign: in her lifetime, the queen met with a procession of 13 different U.S. presidents. The names and faces of the American head of state kept changing — while the queen and her crown remained a constant.

Her title was still Princess Elizabeth when she arrived in America for the first time in October 1951. Dignitaries on hand to meet the future queen on the crowded tarmac at Washington National Airport included President Harry Truman.

«It certainly is a very great pleasure for me as president of the United States to welcome you to the capital of our country,» Truman said, adding, «I think your visit will improve — if that is possible — the cordial relations that exist between our two great countries, and I hope that while you are here you will have a very enjoyable time.»

The 25-year-old Elizabeth — with husband Philip by her side — was there to represent her ailing father, King George VI.

Her next trip to America came in 1957 when President Dwight D. Eisenhower hosted her at a state dinner at the White House.

President Dwight Eisenhower and first lady Mamie Eisenhower are joined by their royal guests, Queen Elizabeth and her husband, Prince Philip, at the White House on Oct. 17, 1957.

Eisenhower — dressed in white-tie and tails for the formal event — also wore a medal around his neck that the late King George VI had awarded him in recognition of his role as commander of allied forces in Europe during World War II.

News footage from 1961 shows the young president and first lady riding through London streets in an open top limousine. Crowds can be seen pressing forward, trying to get a closer look.

The Kennedys were invited to Buckingham Palace for dinner. Photos show the queen, Prince Philip and the Kennedys posing, all dressed in formal wear. But the visit has long been reported to have been more than a bit awkward.

There are stories of a queen jealous of the glamourous Jacqueline Kennedy. In fact, the encounter inspired the story-line for an episode of the Netflix Series, The Crown in 2017 — with the drama enhanced to be sure.

The series showed the queen getting word from a friend and confidant, Baron Patrick Plunket, of dismissive comments uttered later by Jackie Kennedy. In the series, Plunket tells the queen, «She found Buckingham Palace second-rate, dilapidated and sad, a much neglected provincial hotel. And that one came away with a sense of a tired institution without a place in the modern world.»

The next president — Lyndon Johnson — was the only one Elizabeth did not meet. There’s no definitive explanation as to why, but the meetings resumed with Richard Nixon.

Queen Elizabeth II waves as she stands with President Gerald Ford and first lady Betty Ford on the balcony of the White House on July 7, 1976.

President Gerald Ford would welcome the queen in a ceremony on White House South Lawn on the occasion of America’s bicentennial, marking its break with the crown.

«Your Majesty, the wounds of our parting in 1776 healed long ago. Americans admire the United Kingdom as one of our truest allies and best friends,» Ford said.

For her part, the queen described that past as long buried.

«History is not a fairy tale,» she said in a toast at a state dinner that evening. «What is more important is that our shared language and traditions and history have given us a common vision of what is right and just.»

Then it was Ronald Reagan, the president with whom the queen seemed most comfortable. They went horseback riding together outside Windsor Castle and held long conversations with one another. Reagan later welcomed the queen to his home state of California, including a dinner in her honor in San Francisco.

President George H.W. Bush entertained the queen on her next U.S. visit, and he decided it was time that she got a look at America’s pastime. Bush took the queen and Prince Philip her to a Major League Baseball game in Baltimore. She even held a receiving line with players in the Orioles dugout.

Such moments are symbolic and more. While presidents discuss policy with British prime ministers, with the monarch it’s more about friendship and shared national values.

President George H.W. Bush, Queen Elizabeth II, Prince Philip, and first lady Barbara Bush wave to the crowd before the start of the Orioles vs. the Oakland Athletics baseball game at the Memorial Stadium in Baltimore on May 15, 1991.

Elizabeth met Bill Clinton three times while he was president, including at ceremonies to mark the 50th anniversary of the D-Day landings on the European continent during WWII.

When George W. Bush was at the palace in 2003, the niceties of that visit were overshadowed by huge street demonstrations over the war in Iraq. Security was so tight during that trip, Bush’s itinerary in London included no contact with the British people.

Four years later, Bush would host Elizabeth at the White House. During the welcome ceremony, Bush started to tell the audience that the queen had previously been there for the bicentennial in 1976 — but he misspoke and started to say she’d visited in 1776. He caught himself, paused, then looked over at the queen.

«She gave me a look that only a mother could give a child,» Bush quipped.

President George W. Bush welcomes Queen Elizabeth II during an arrival ceremony on the south lawn of the White House on May 7, 2007.

The rest of the visit went smoothly, including a state dinner with a performance by the legendary violinist Itzhak Perlman afterward.

Proper etiquette is always paramount with the royals, but missteps do happen

In this Wednesday, April 1, 2009 file photo, Michelle Obama walks with Britain’s Queen Elizabeth II at the reception at Buckingham Palace in London.

When President and Michelle Obama were at the palace in 2009, at one point the first lady put her arm around the Queen. An affectionate gesture, but hugging the monarch is not something you’re supposed to do.

Then there was President Trump’s inspection of the Royal Guard on the palace grounds in 2018. It’s an important ceremonial moment, but Trump suddenly cut right in front of the queen, blocking her path. It took a moment for them to sort it out and for Elizabeth to get herself into proper position to resume the inspection.

British tabloids took great notice. But in the case of both Trump and with Mrs. Obama, the queen appeared not to take offense.

In 2021, an economic summit brought President Biden to the UK. It’s worth noting that every president before him who had met the queen had also met Prince Philip, who died two months prior to Biden’s visit. As he began a major speech to the summit, Biden used the moment to first pay tribute to the queen’s husband of 73 years.

‘Today would have been Prince Philip’s 100th birthday,» Biden said, «I know there are a lot of people feeling his absence today.»

Days later, the queen had the president and the first lady to the castle for tea.
Afterward, Biden told reporters that she had been gracious and that she reminded him a bit of his own mother.

He was the thirteenth sitting U.S. president Elizabeth would meet.

Queen Elizabeth II stands with President Biden during his visit to Windsor Castle on June 13, 2021 in Windsor, England.

Related Topics:
Up Next 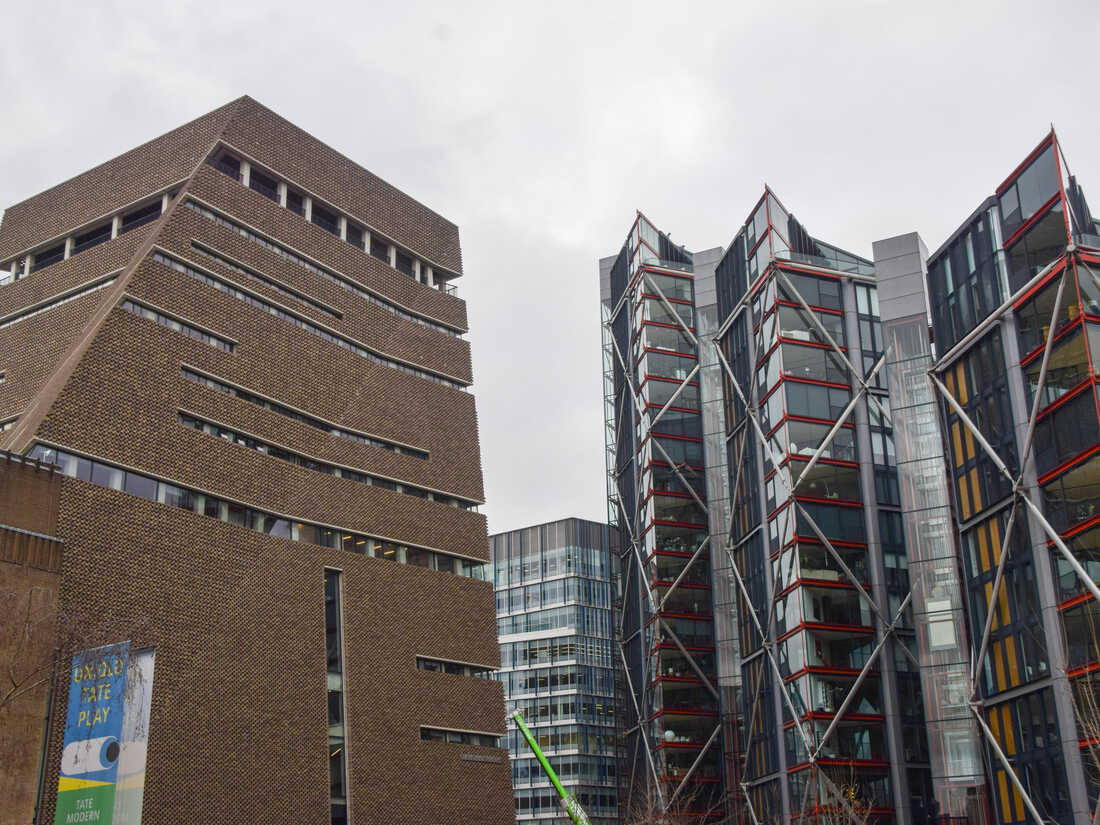 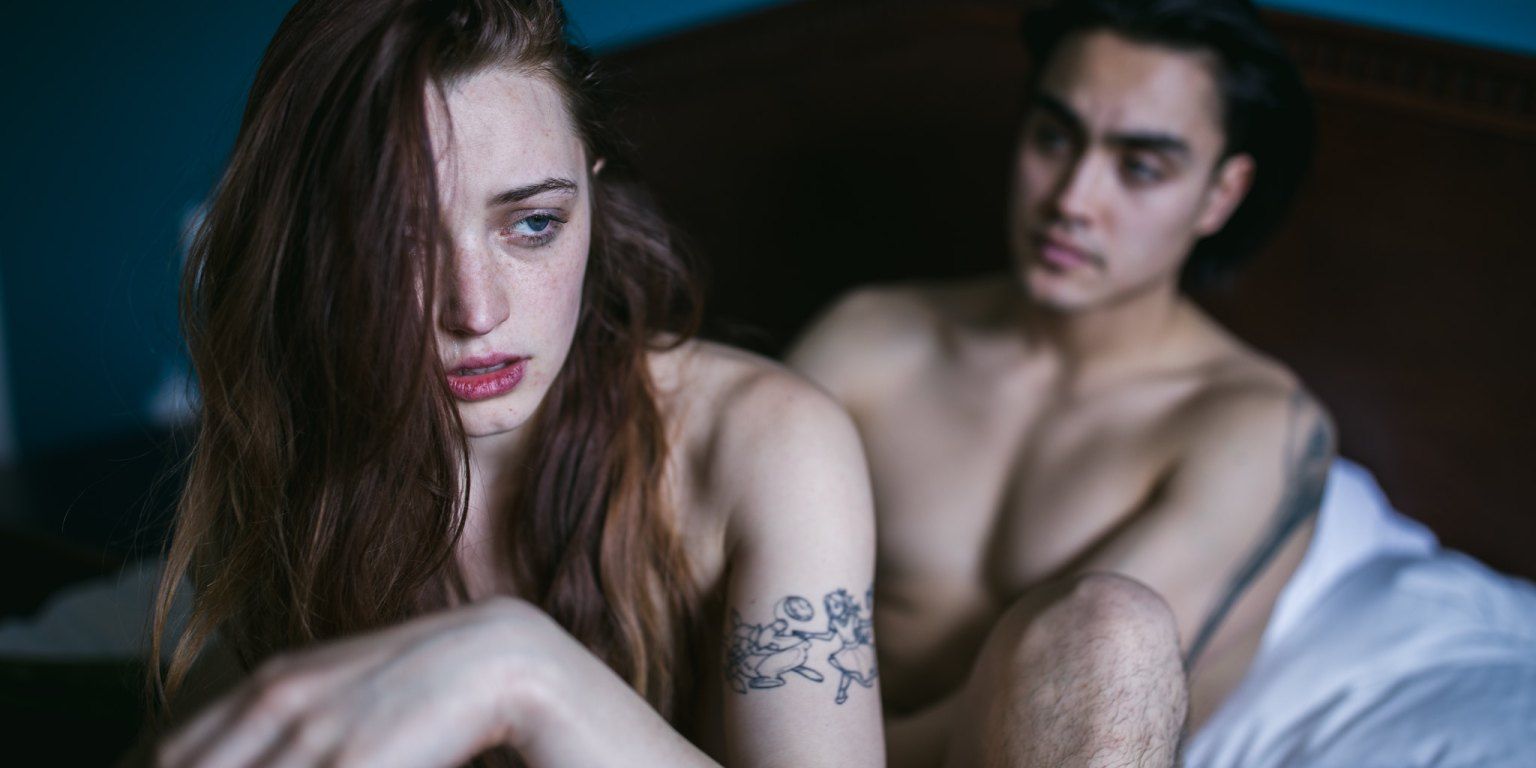